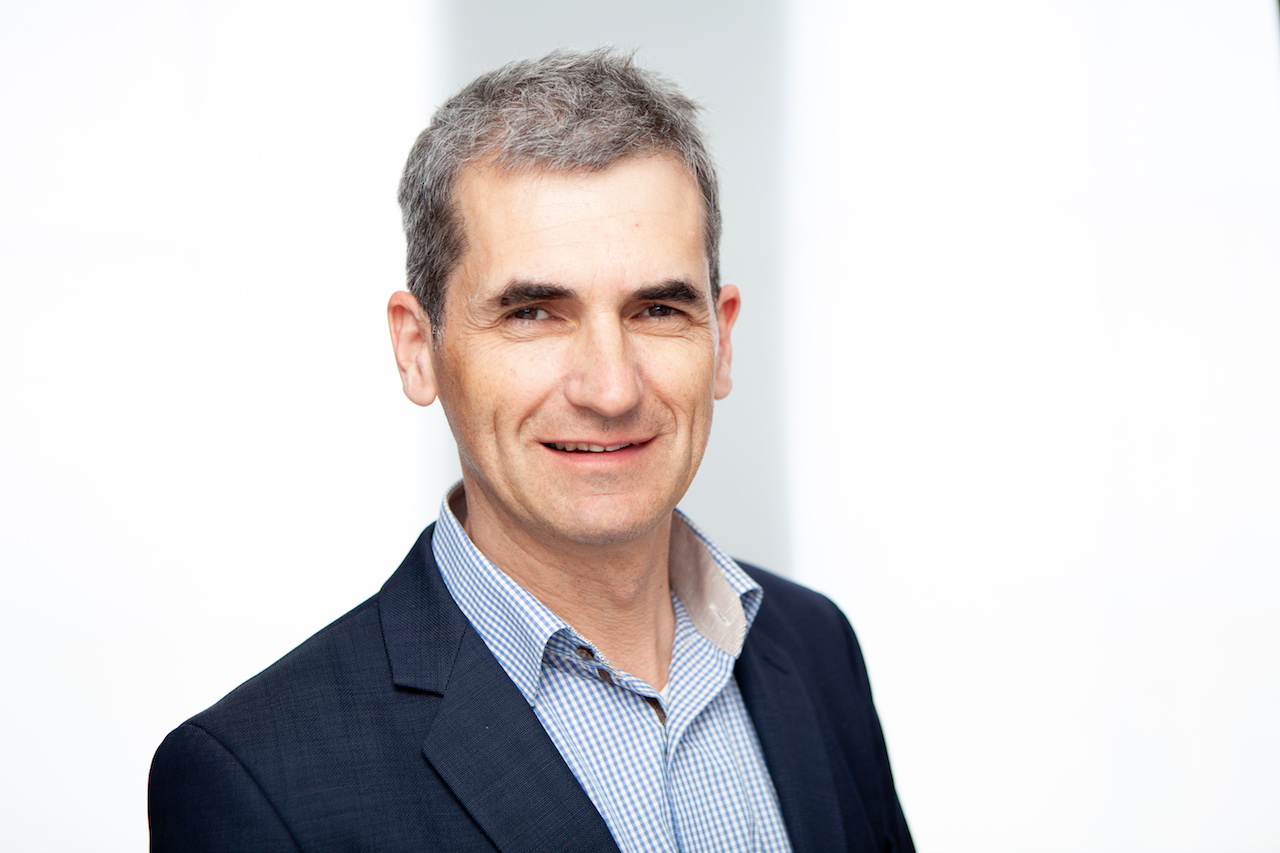 Olivier Litzka has served on the Arvelle Board of Directors since the company’s inception in 2019. Dr. Litzka joined the Life Sciences Team of Paris based Andera Partners (formerly Edmond de Rothschild Investment Partners) as a partner in 2006, and since then contributed to grow the firm to a leading European Venture Capital player in the sector. Before that, he worked from 2000 to 2006 with 3i in its Venture Life Sciences team, initially based in Munich, then in Paris. Prior to that, Olivier was a consultant with Mercer Management Consulting in Munich and Paris. Olivier holds a PhD in Biology from the Munich Institute for Genetics and Microbiology and has performed his scientific research in Munich and Oxford University. Along with Arvelle, Olivier serves as a Director of European and US biotech and medtech companies such as Allecra, JenaValve, MedLumics, Highlife, T-Knife and Medical MicroInstruments and as an observer with Corvidia and Tricares. He used to be a director of Novexel, Endosense, Sapiens, Probiodrug, Noxxon Pharma and SuperSonic Imagine up until their respective acquisitions or listings.