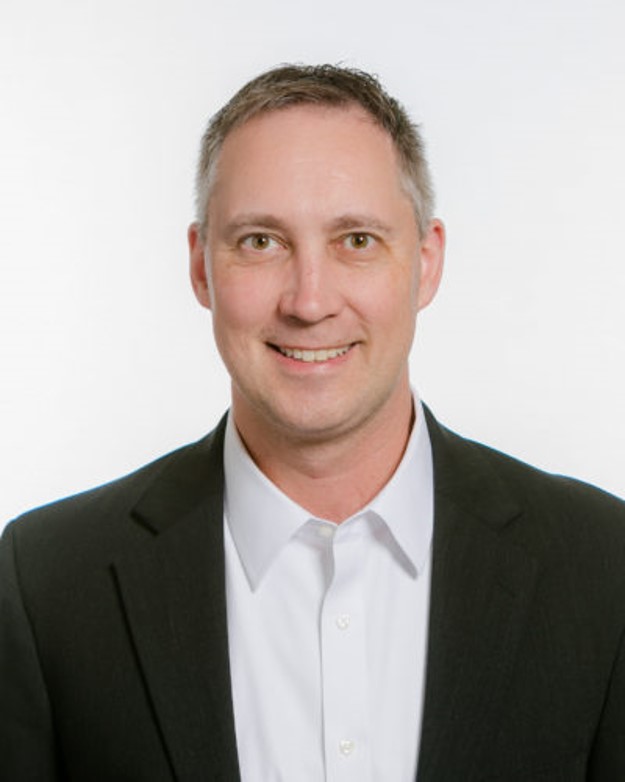 As Partner at NovaQuest, Mr. Bologna has broad experience in the healthcare industry. He is involved in the due diligence, structuring, and negotiating of investments in the biopharmaceutical industry.

He joined the NovaQuest unit at Quintiles in 2007 and served as a transaction and due diligence leader. Mr. Bologna had material involvement in the structuring, negotiation, and management of a wide variety of product-based and company investments.

Prior to joining NovaQuest, Mr. Bologna served in marketing and business development roles with EMD Pharmaceuticals (U.S. subsidiary of Merck KGaA). He was also with Eli Lilly and Company as part of the Global Oncology team.

Michael earned his BS in Nursing from the University of Michigan and an MBA from Fuqua School of Business at Duke University.