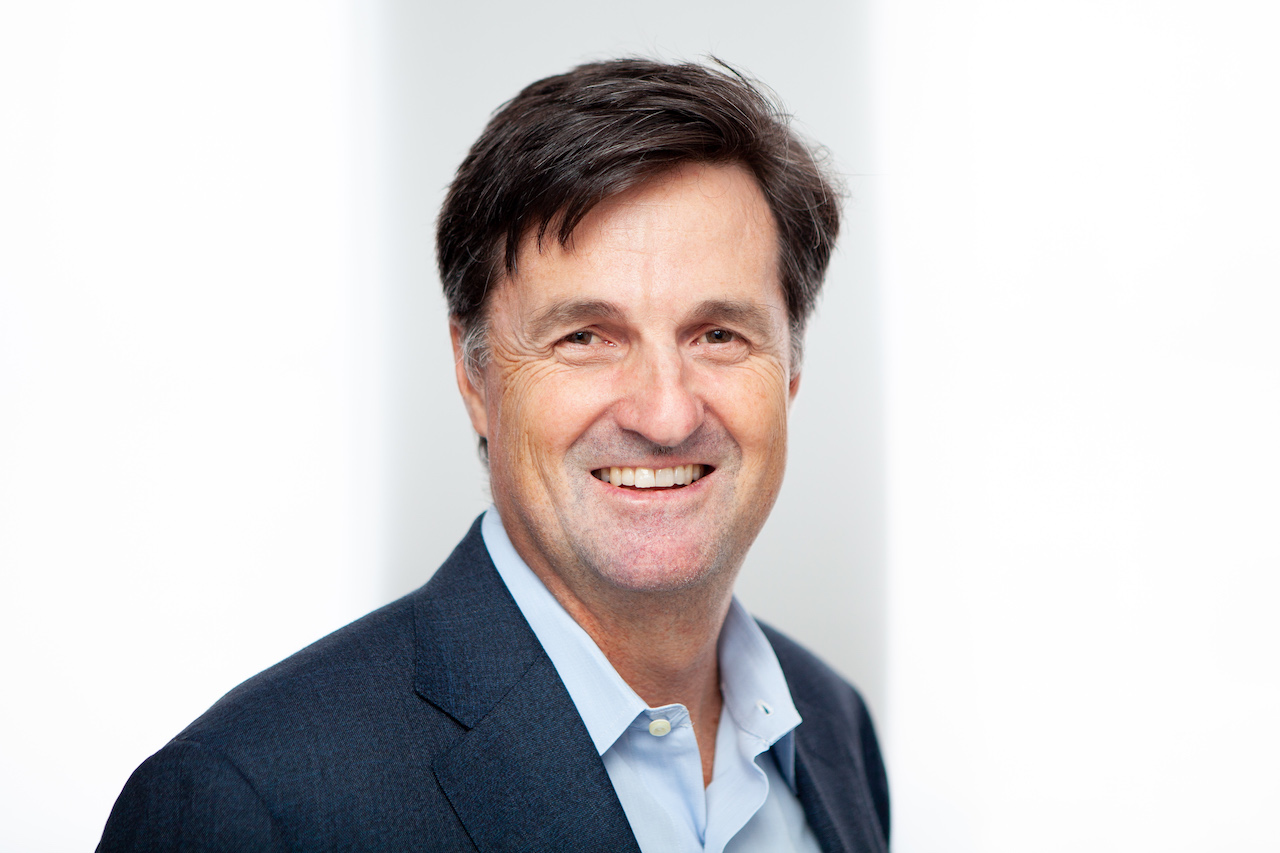 Mark is a Founder, Board Member and the Chief Executive Officer of Arvelle. He has 30 years of experience leading successful drug commercialization efforts as a pharmaceutical executive, with a focus on therapies for central nervous system (CNS) disorders. He was previously President and Chief Commercial Officer at Axovant.

Prior to that Mark was Chief Executive Officer and President of Otsuka America Pharmaceutical, Inc., where he led a team of 1,700 employees and helped grow the company’s revenue from $2.6 billion to over $5 billion. He led the launch of Abilify®, the top-selling CNS drug in history and the number-one selling drug in the United States in 2013. Earlier in his career, Mark held a number of executive leadership roles at Bristol-Myers Squibb, including Senior Vice President, Global Commercialization, and Senior Vice President, Neuroscience Business Unit. Mark received an M.B.A. from Harvard Business School and a B.A. in economics from Middlebury College.