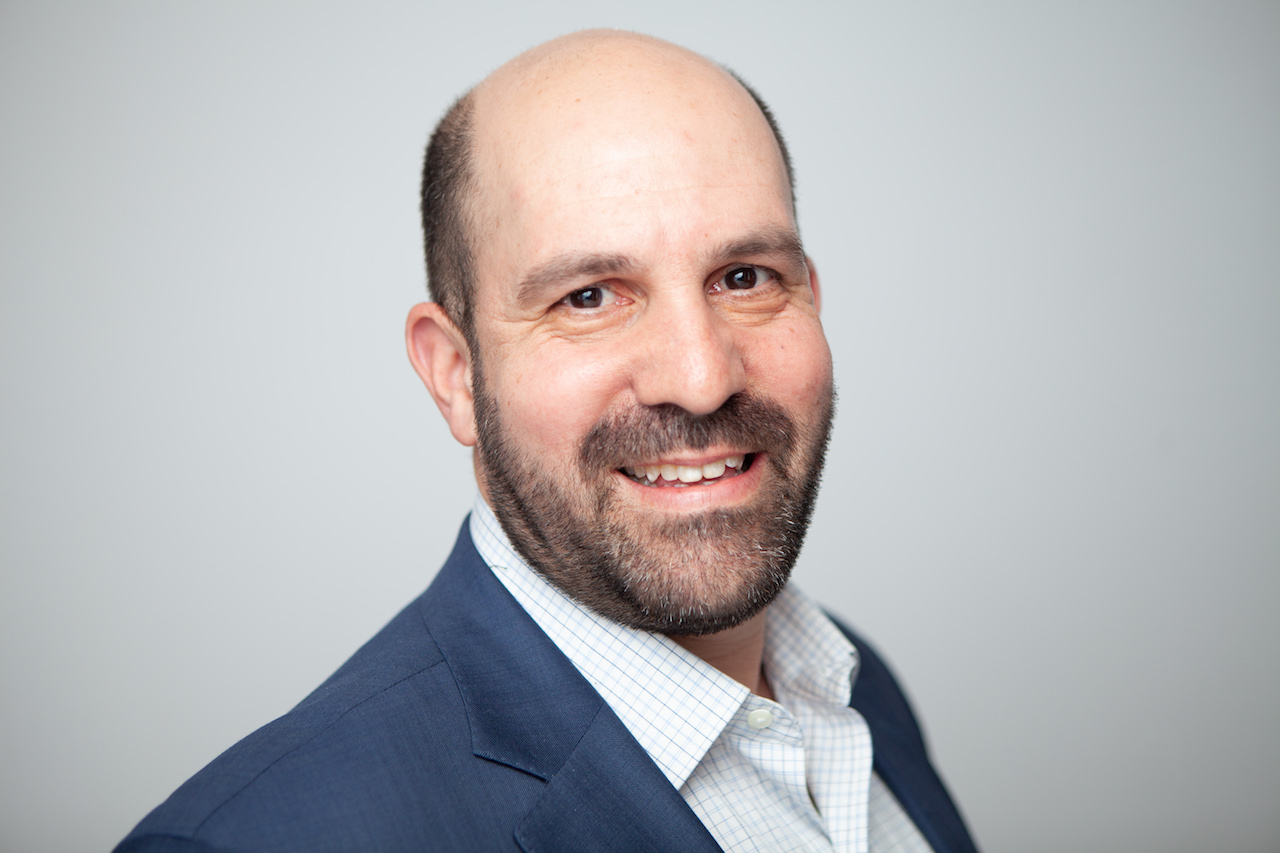 Gregory is a Founder, Board Member and Chief Financial Officer and Chief Business Officer. He previously served as Chief Financial Officer of Axovant Sciences. He has more than 20 years of experience in healthcare finance and operations as a venture capital investor and operating executive. Previously, Gregory was a partner at CHL Medical Partners, where he focused on investments in start-up and early-stage companies across biotechnology, diagnostics, medical devices and healthcare services.

He was the founding Chief Executive Officer of Amicus Therapeutics and subsequently served on the company’s board of directors. He also held positions in the healthcare groups at J.H. Whitney & Co. and Morgan Stanley & Co. Gregory received an M.D. from Harvard Medical School, an M.B.A. from Harvard Business School (Baker Scholar), and an A.B. in economics from Harvard College.